Architecture Through the Years – Past

Architecture has changed throughout the ages.

Architecture has changed throughout the ages, with distinctive styles developing. Mud bricks,  stone, wood, bronze:  these were some of the materials ancient master builders used to create their masterpieces.

Ever heard the term master builder?

In ancient and pre-modern times, a master builder led the project, combining the roles of architect, engineer, and builder. Master builders, like those who built the pyramids, were in total charge of the project in all its complexities. It wasn’t until modern times, that there was a distinction between architect and engineer. Ever larger and more complicated building systems, materials, and user requirements made specialization a must.

The Egyptians built the pyramid as massive tombs for the pharaohs and their queens as early as 2589 BC. 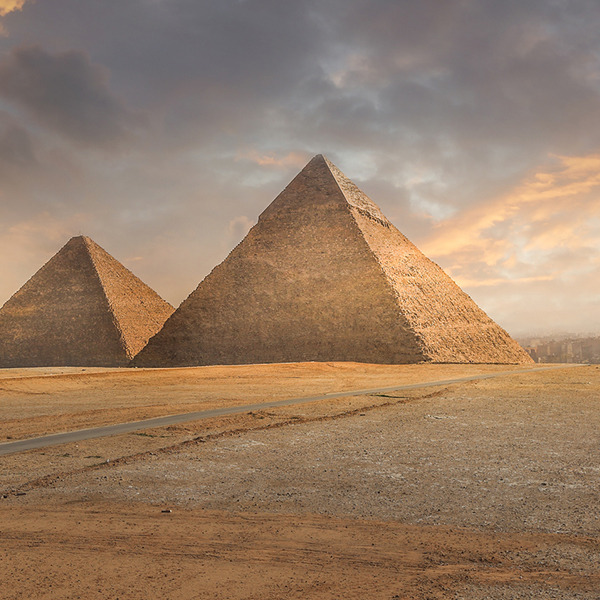 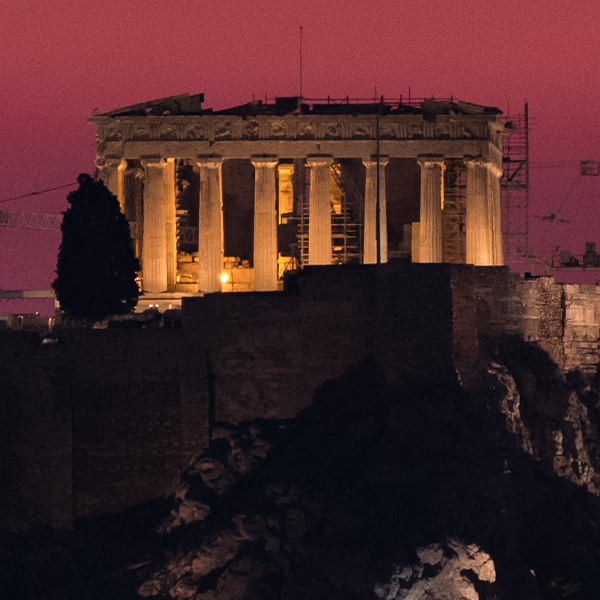 The Greeks gave us the Parthenon…the embodiment of classical Greek ideals.

The Romans designed the Pantheon, experimenting early on with dome construction and concrete. 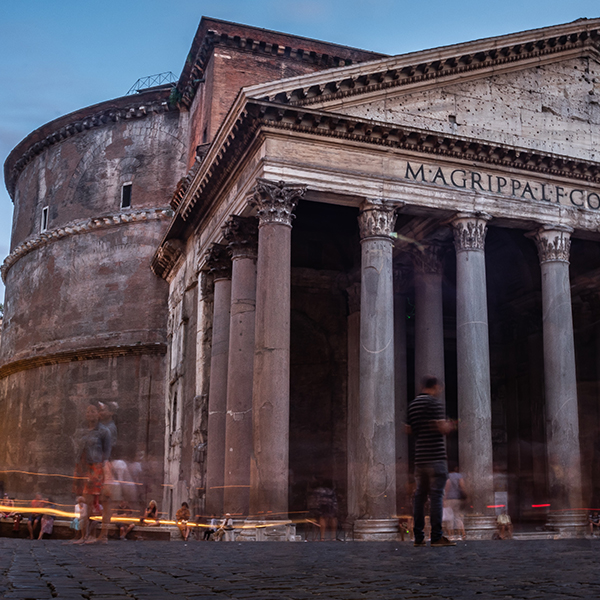 And don't forget the many other ancient structures that were — and are — architectural marvels... 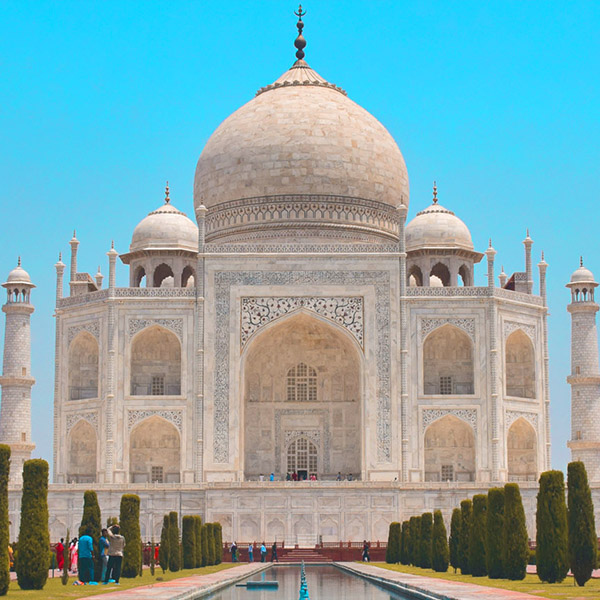 The Taj Mahal in India, a beautiful white mausoleum and one of the Seven Wonders of the World, built in 1632 by the Emperor Shah Jahan for his beloved Queen.

The Great Wall of China, at 13,170 miles, the largest man-made structure ever built, was intended to protect the Empire from invaders. 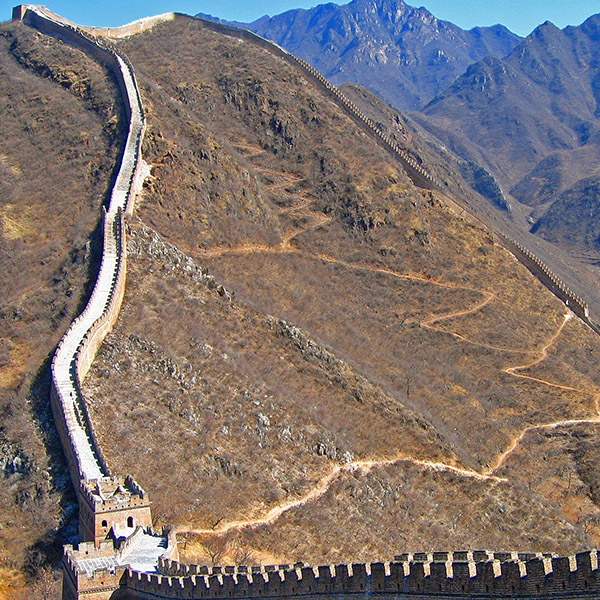 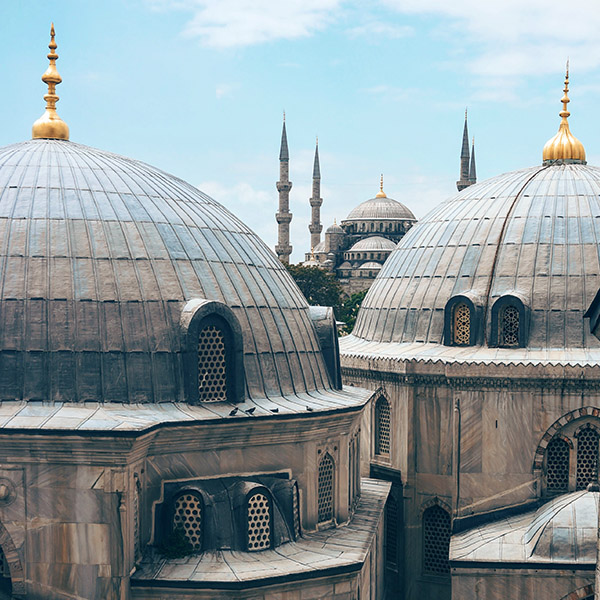 The prophet Muhammad’s house in the 7th century, in modern-day Saudi Arabia, was considered the first mosque. 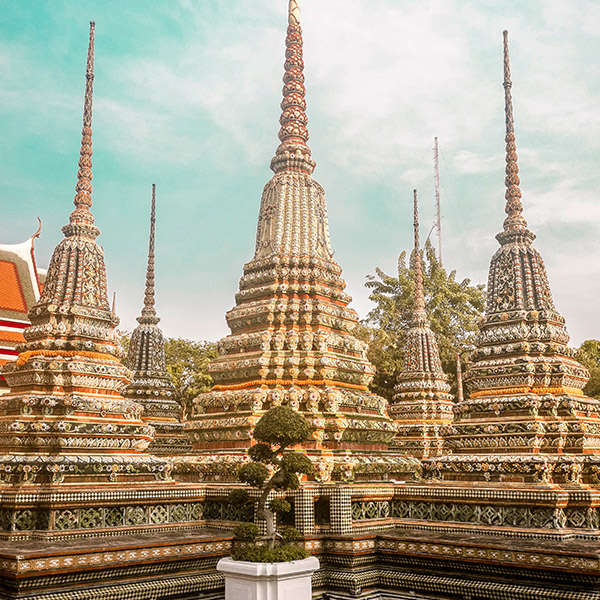 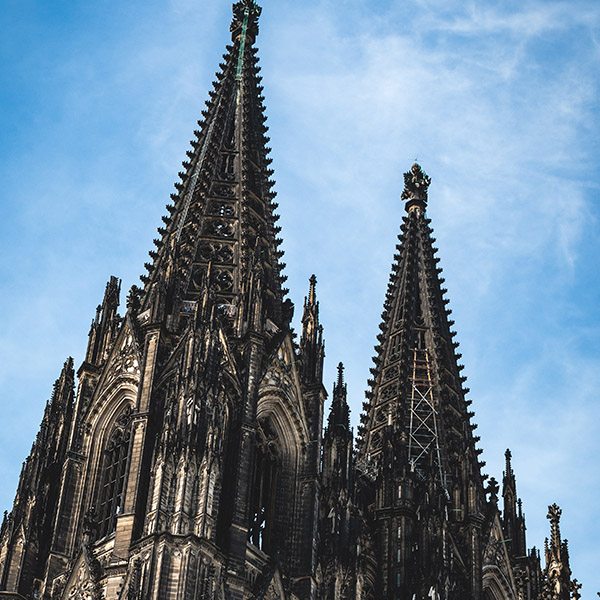 The Middle Ages brought us flying buttresses and the pointed arch, resulting in Gothic Cathedrals that were, and are, architectural marvels.

The Renaissance focused on symmetry and proportion and revived aspects of Greek and Roman architecture. 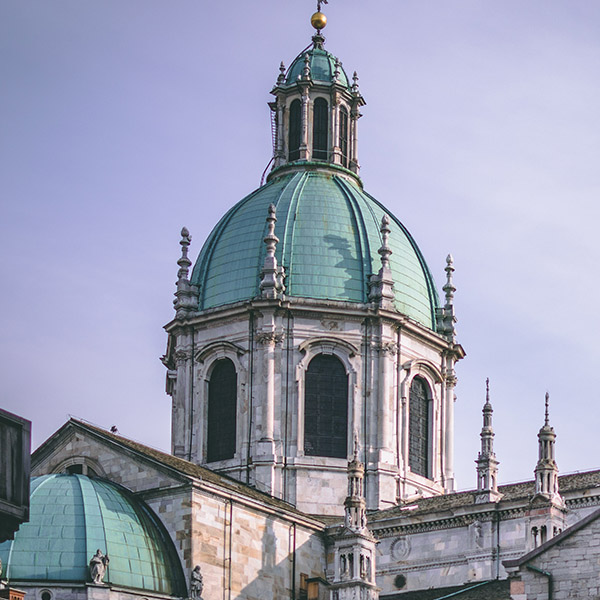 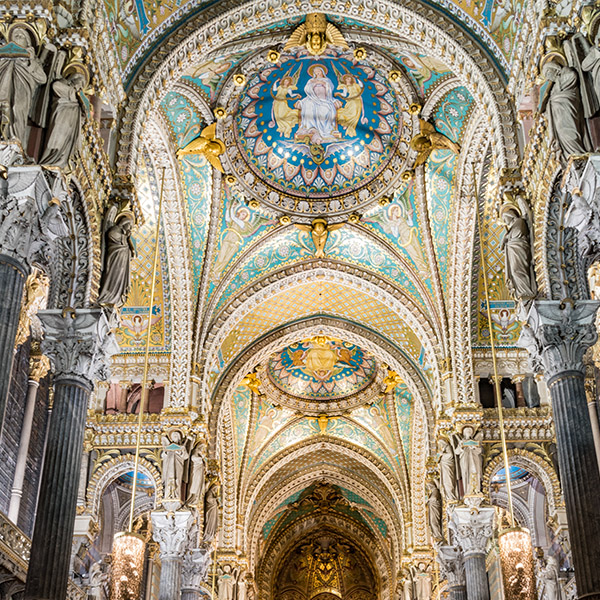